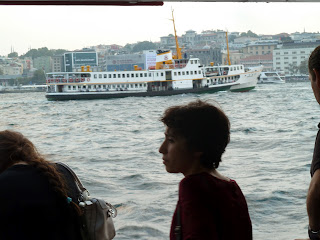 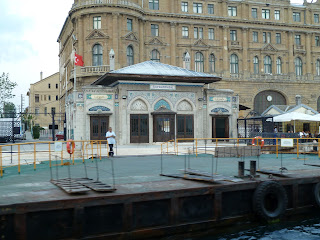 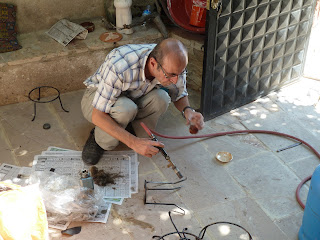 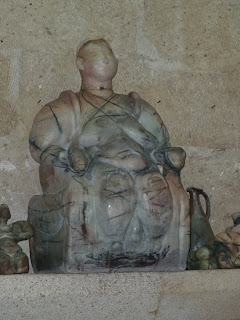 All for now. The adventure continues as I get down to work in the atölye.......
Posted by katie janyk at Wednesday, September 19, 2012